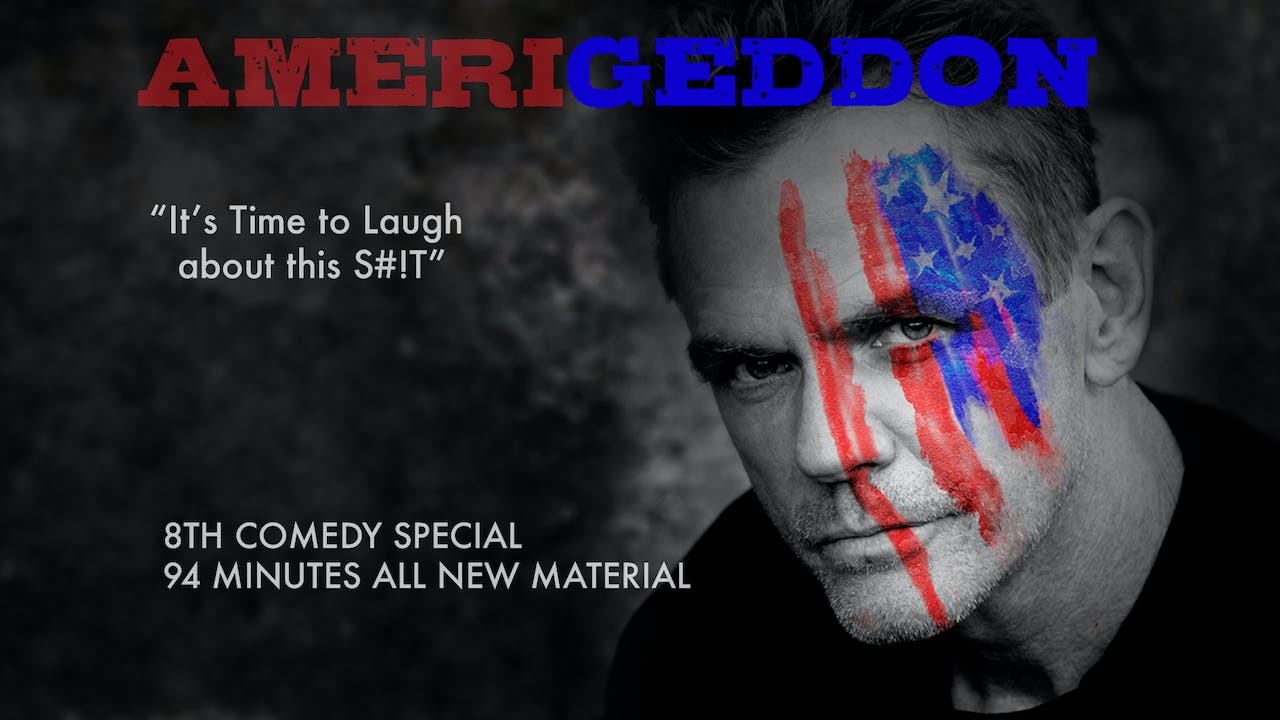 2018, what the hell is going on? Hawaii just got an incoming nuclear missile threat and because of our new leader, people believed it. We have lost our way as a country. The world thinks we’re a joke and there’s a joke in the most powerful position in the world. I would give my yakuza pinkie right now for Mitt Romney. All that being said the new show is a killer balance between right and left. Thoughtful conservatives and my Grandma are starting to realize that we made a mistake. AMERIGEDDON is bringing the country together one drunk audience at a time. It’s for all of us because it takes one side, The side of America. Don’t worry about anything people! It’ll be okay, we will survive, or live in a post apocalyptic gasoline fueled thrill ride where tribes fight each other over who should lead...just like now, except we’ll all have Mohawks.