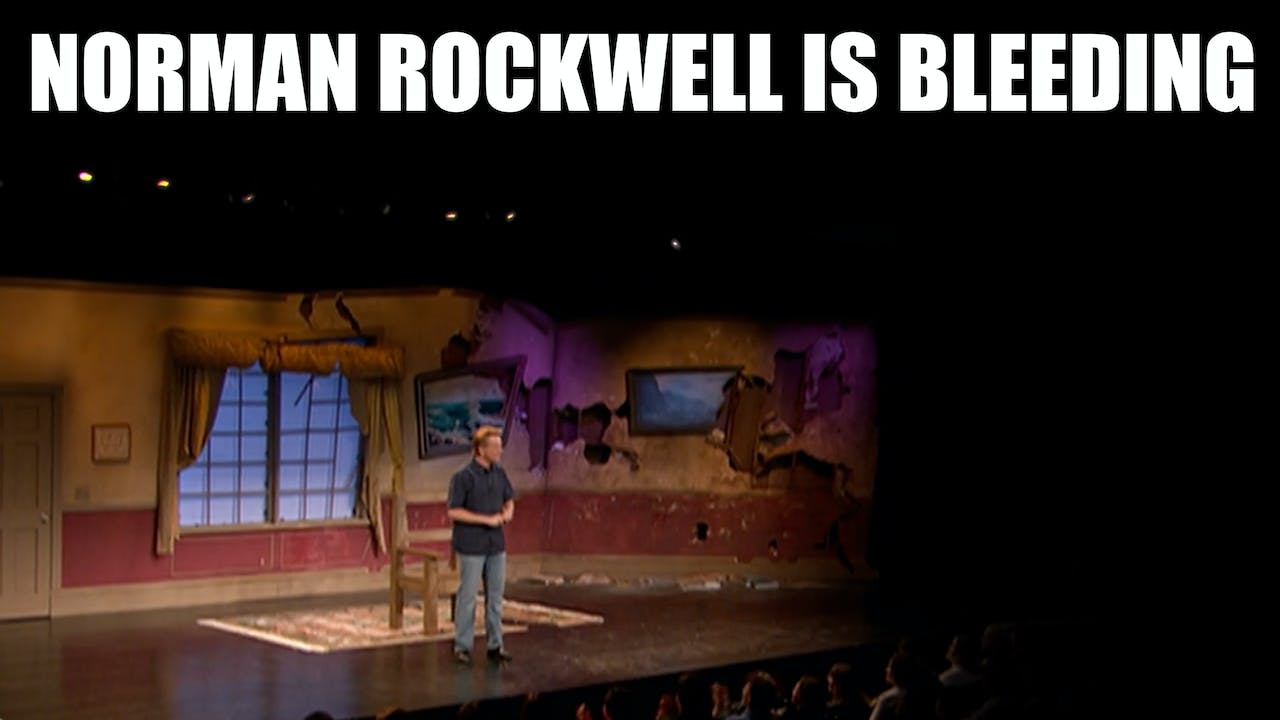 NORMAN ROCKWELL IS BLEEDING
The inspiration for his network television series, Norman Rockwell Is Bleeding is standup comedian/sitcom star Christopher Titus epic monologue on his dysfunctional family, one that he premiered in 2000 at the Montreal Just for Laughs festival. Rockwell is a riveting and sometimes overwhelming ride that somehow pulls belly laughs and hope out of brutality and despair. This fine example of standup as a poignant art form shouldn’t be missed.