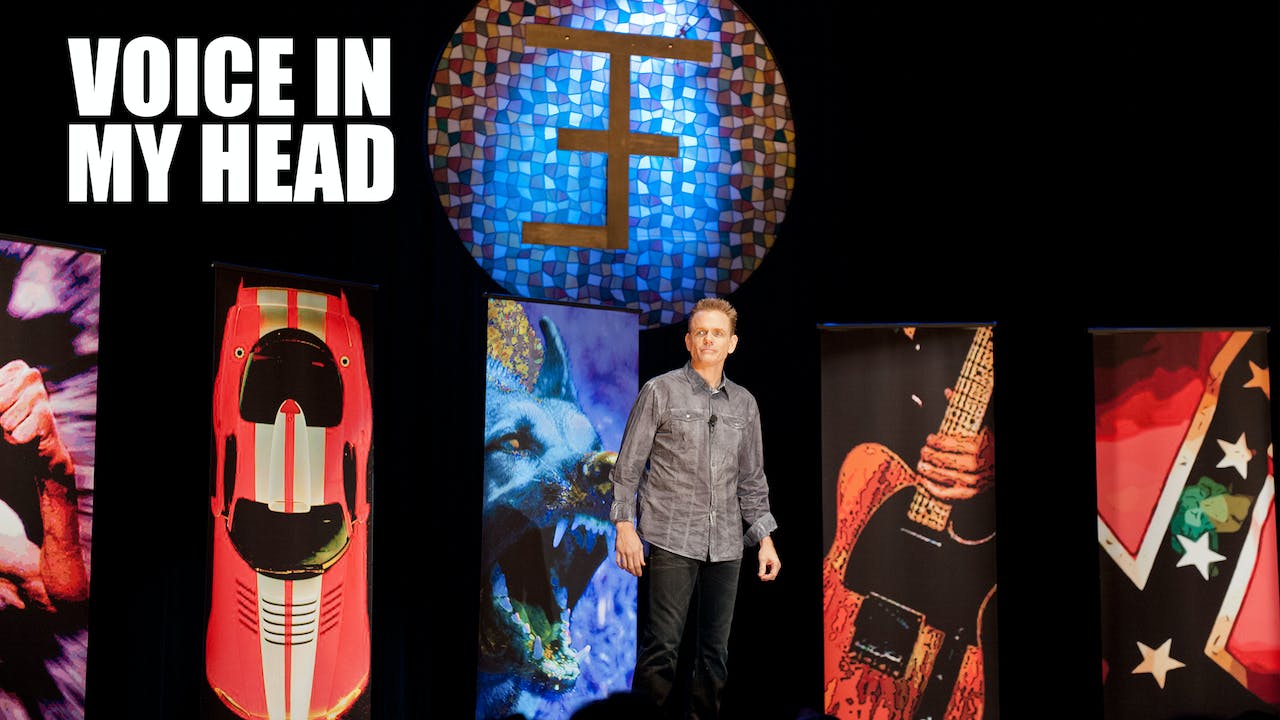 VOICE IN MY HEAD

VOICE IN MY HEAD
Failures of the epic variety just so happen to be Titus’ specialty. Sure, he hasn’t blown up a car with a sock yet (that we know of), but he did total his dream car, a brand new Dodge Viper, thus permanently transforming it into “lawn furniture,” and that’s just one of the many hilarious failures in Titus’ life that he discusses with perfect timing and masterful storytelling. Voice in My Head touches on the tried-but-true comedy stand-by: success isn’t funny, but grand and total failure, especially the kind that involves unknowingly insulting a blind woman in your audience (one of the funniest parts of Titus’ album), now that’s real comedy. Titus points out that it’s his impulsive, crass nature (his hardwired need for tarnishing a good thing) that caused all of the mess-ups in his life, including his failed marriage and the cancellation of his show, Titus. But his ability to retell his failures with perfect, amusing details reminds us that failure is integral to the human condition, making this album highly relatable and bitingly funny.